I provide plant-based educational opportunities that are interactive and empowering in a variety of settings.

One of my favorite things to do is have conversations with people about how they can use their diet to change their life – and the world. I facilitate workshops and presentations in a similar style. My goal is to have an enjoyable, engaging discussion about how to do life a little bit differently. I’m happy to speak to any audience who is interested in learning something new.

“Lauren is a very likable and approachable young woman who wears many amazing hats. In a world of fast food, obesity and numerous chronic disease, it was a breath of fresh air to hear her speak about how to live a plant-based and healthy life that would enhance the environment we live in. She was invited as a speaker to our women’s church group and brought a wealth of information and answered many questions. We are looking forward to working with her in the future.”

“Lauren helped me successfully transition to a vegetarian lifestyle by providing the support and education that I needed to stick to my new diet. I feel happier, healthier and am a much better cook than I ever was when I ate meat. To anyone looking for help making the transition to a plant-based lifestyle, I highly recommend Lauren. You won’t believe how much you can gain by giving up meat.”

“I fell into the vegan world by a medical condition. I became unable to digest meat, eggs and dairy due to an autoimmune disease. I’ve always loved animals and I’ve dabbled in vegetarianism before, but I had no idea what I was doing on a “forced” vegan diet (I previously lived off cheese). I was scared to eat something that I couldn’t digest, so my meals were incredibly boring – I was basically surviving on fruit and a few vegetables. Lauren was incredibly helpful with explaining why my body preferred vegan foods; they naturally reduce inflammation in the body. She had many scientific resources to back this. She also made suggestions of spices to eliminate from my diet that could induce autoimmune issues and gave examples of meals that could easily be made that are diverse. I’d be lying if I said I wasn’t nervous trying my first vegan dish that had more than two ingredients, but I’m happy to say that it was tasty, filling and I didn’t get sick. In fact, I’ve been improving health wise; my C-reaction protein has been cut in half in a matter of weeks and I now have a good chance of avoiding chemotherapy. My rapid weight loss and constant fatigue has been decreasing as well. Whether you’re looking to change to a plant based diet for moral reasons, or if you just want to improve your health, Lauren is an excellent guide.”

LATEST FROM THE BLOG 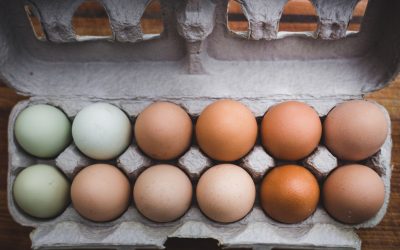 Most parents raising plant-based families are confident in their decision not to feed their kids to animal products. But what about when it comes to preventing food allergies later on? Here’s what the research says. 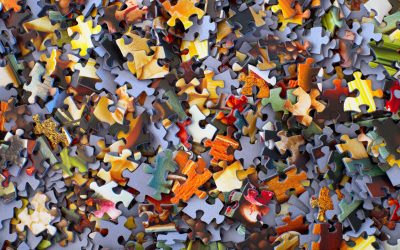 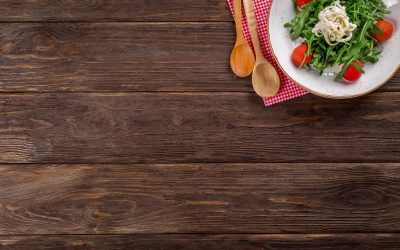 How Can I Help?

Plant-based kid school lunch! It's all about optio

Before you @ me I support public health, I'm fully

I mean idk bout kids but I'm excited about tonight

I call myself a writer, but did you know I do spea

I love these dinners with the only dates who don't