One thing you won’t find me sharing on my social media channels are videos of animal cruelty, in any form. Whether it’s a horse race, a rodeo, a popular place for tourists to watch sealife, dogs, cats, or the animals we label as food – my website is free of graphic videos.

I want you and your family to feel comfortable knowing you can access my content without potentially seeing something you didn’t plan for.

That being said, I absolutely believe that everyone should see these videos when they reach an appropriate age (which is entirely up to you as parents and caregivers).

In order to effectively create change that will last for generations, we need to eradicate the disconnection we have as a society with where our food comes from. Only with this awareness can we, as individuals and families, do better.

Here are some of my favorite resources for learning what really goes on in factory farms and slaughterhouses, where the majority of animal products are produced today.

This is one of the best places to find real-life videos from factory farms. MFA is known for hiring undercover investigators to work in these facilities all over the world, and document what goes on using hidden cameras.

As you can imagine, this is an incredibly difficult job and the individuals who do this are amazing. What’s the point? To spread awareness, to start a conversation, and to gather evidence of what truly happens to factory farmed animals.

MFA works to expose animal cruelty and help end the widespread abuse in our food system. They also work closely via legal advocacy, in effort to defend innocent animals.

“Mercy For Animals’ vision is a world where animals are respected, protected, and free to pursue their own interests.

We exist to end the greatest cause of suffering on the planet: the exploitation of animals for food. Mercy For Animals is dedicated to eradicating this cruel food system and replacing it with one that is not just kind to animals but essential for the future of our planet and all who share it.”

MFA was founded in 1999 by Milo Runkle, and the first undercover investigations began in 2001.

Farm Sanctuary was founded in 1986 by Gene Bauer, in effort to raise awareness and fight against factory farming. It’s the biggest farm animal rescue and protection organization in the United States today.

Farm Sanctuary has two locations, in California and New York, where they bring rescued farm animals for rehabilitation and often medical treatment.

They also educate the public through presentations about factory farming, and advocate for better legislation to protect the welfare of farmed animals. You can find a wealth of information on their website regarding the treatment of mass-produced cows, chickens, and pigs, as well as the wool, leather, and down industries and what “humane” food labels really mean.

Farm Sanctuary’s mission is “To protect farm animals from cruelty, to inspire change in the way society views and treats farm animals, and to promote compassionate vegan living.”

Free From Harm is a non-profit organization that was founded in 2011 by Robert Grillo, with the goal of rescuing farmed animals and ending animal exploitation.

On their website, you can find numerous articles about farmed animals, legal issues pertaining to factory farming, animal rights, the “humane” myth, reasons to go vegan, and more. They also have a tab for videos compiled on their YouTube channel, where you can see undercover investigations, documentaries, educational presentations, and farm animal rescues.

“Free from Harm is dedicated to helping end animal exploitation through public education and grassroots action.”

People For The Ethical Treatment of Animals (PETA) an international nonprofit organization that has been around since 1980 when it was founded by Ingrid Newkirk and Alex Pacheco. Though sometimes controversial, PETA tells it like it is.

PETA works to improve the quality of life for animals as well as prevent their unnecessary deaths. They are known for the saying, “Animals are not ours to experiment on, eat, wear, use for entertainment, or abuse in any other way.”

Their first case was known as the 1981 Silver Spring monkeys case. It was “the first arrest and criminal conviction of an animal experimenter in the U.S. on charges of cruelty to animals, the first confiscation of abused laboratory animals, and the first U.S. Supreme Court victory for animals in laboratories.” They have since worked to create change among places like McDonald’s, PetCo, international oil companies, large hog breeding farms, fur ranchers, and in the laboratory animal testing space.

On their site you will find blog articles around current events and animal rights issues, animal cruelty investigation videos, and opportunities to get involved in legislative action.

“PETA focuses its attention on the four areas in which the largest numbers of animals suffer the most intensely for the longest periods of time: in laboratories, in the food industry, in the clothing trade, and in the entertainment industry. We also work on a variety of other issues, including the cruel killing of rodents, birds, and other animals who are often considered “pests” as well as cruelty to domesticated animals.

The Humane League started in 2005 as a grassroots organization, protesting foie gras in Philadelphia restaurants. They are now a global nonprofit working to end animal cruelty on a massive scale.

Through their advocacy and activism work, the Humane League has seen the enactment of animal welfare policies among large companies such as Starbucks, Subway, Chipotle Burger King, PepsiCo, General Mills, and Sodexo.

On their website you can find various campaigns they’ve led, as well as articles about policy, legislation, and relevant research.

“We exist to end the abuse of animals raised for food by influencing the policies of the world’s biggest companies, demanding legislation, and empowering others to take action and leave animals off their plates.”

All of these organizations offer opportunities for you to become involved if you like, either through volunteering, employment, or monetary donation to the causes. You can also help them about simply by sharing their work and spreading awareness among your own community. 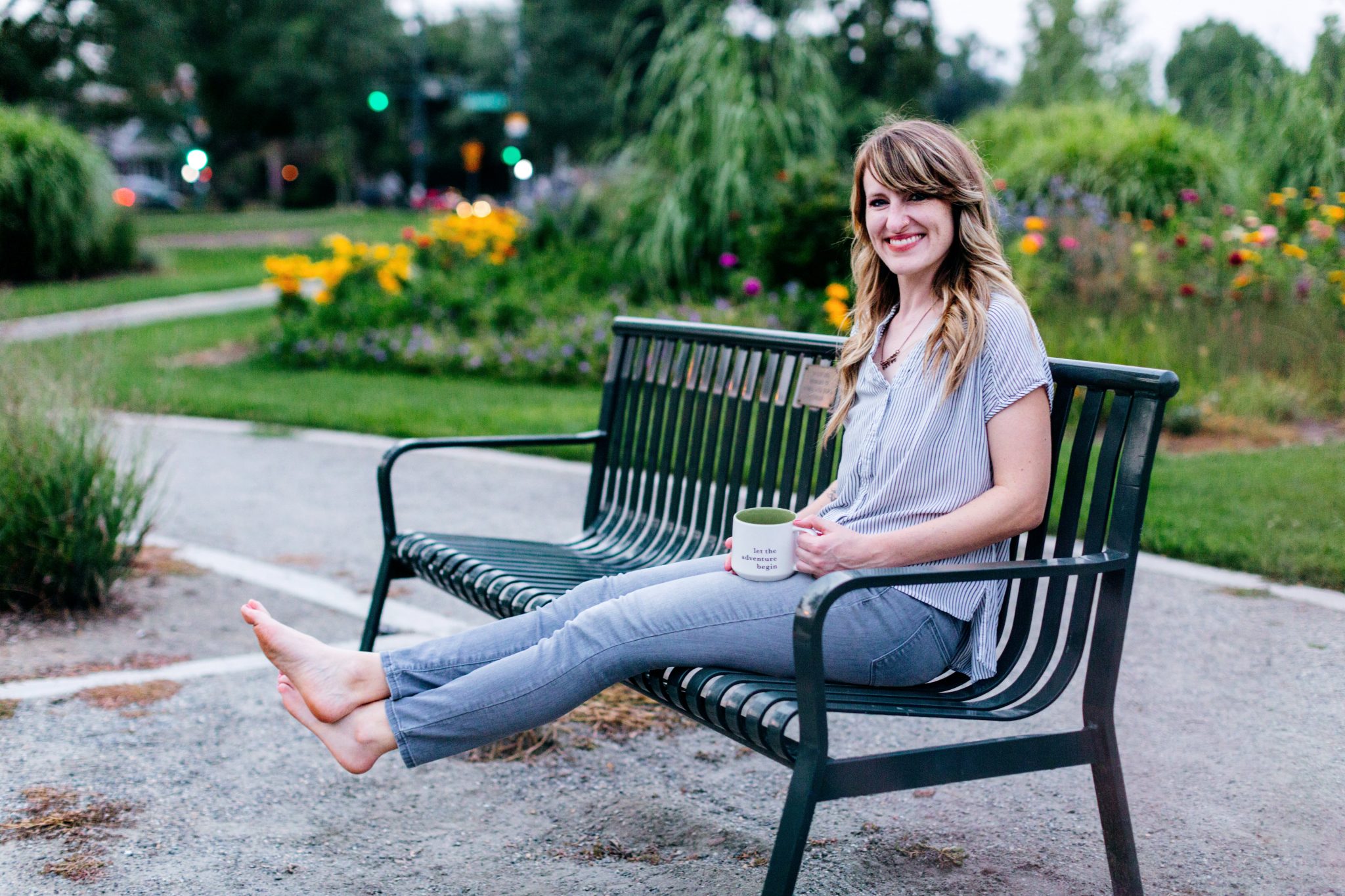 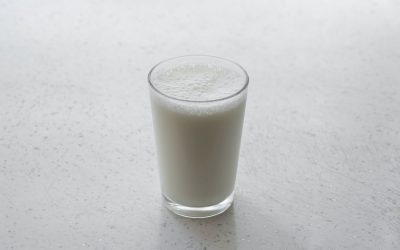 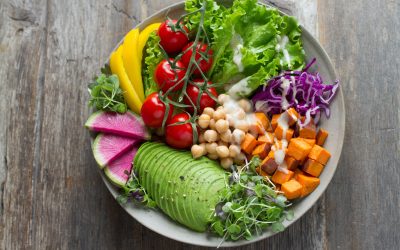